COVID-19 vaccinations are not yet available at our clinic, but they will be soon. In the interim, visit www.healthdirect.gov.au to check your eligibility and for alternative options.

We are also handling far higher call volumes than usual. If you are struggling to get through, thank you for your understanding and apologies for the inconvenience. Dr Lott initially worked at Rotorua Hospital from 2009 to 2012 before moving to Warkworth Medical Centre in 2012. He also worked at Apollo Medical Centre, New Zealand from 2013 to 2017.

In 2017, he emigrated to Australia and joined Ochre Health. He is a passionate advocate of a holistic approach to health, believing that good health is achieved through a lifestyle approach focusing on quality sleep, nutrition and physical movement. Dr O’Connor completed her medical degree at the University of Liverpool (UK) in 1990 and her intern year in Liverp...

Dr Borzi graduated from the University of Queensland’s School of Medicine in 2014 and spent his junior hospital ye... 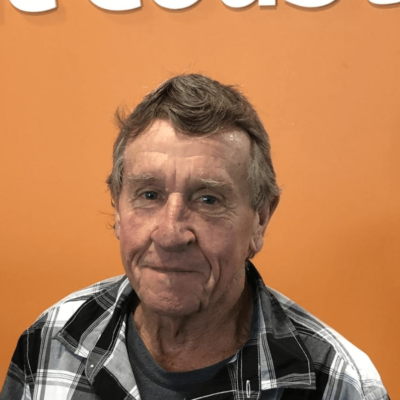 Dr Spilsbury is an experienced GP who enjoys all areas of general practice. He graduated from the University of QLD in 1... Dr Kirkham is UK trained and has over thirty years of medical experience. He is currently taking a rural sabbatical towa...